To all our Friends, Comrades, and Countrymen;

These are certainly trying times to live in. The corona virus has upended life in these, our wondrous United States, as we know it and no one knows for how long. While the emergency hasn’t had an effect on the vineyard proper it obviously will have an impact on the opening of our tasting room. We have not, as of yet, decided to cancel the 9th of May opening, but one should probably assume that we will have to at least postpone it to later in the summer. We will abide by all the recommendations provided by the Center for Disease Control, not just for our safety (we are admittedly old), but that of our customers as well. There is nothing that could be more important to us than that.

It is hard, on such a glorious day, to actually comprehend that we are in a national emergency. The sun is out, the sky is the same deep pure blue, and the vineyard is looking fly. Dragon Six got the pruning done (she started on 02JAN20), the pruned sticks are out of the vineyard and burned, the catch-wires uniformly positioned, and the vineyard itself has been mowed; the farm presents with a symmetrical neatness that simply makes the military heart soar. The next big chore will be shoot-thinning. I need not bore you with how your correspondent is dreading that particular exercise in drudgery and pain.

So we are doing just fine. The memes on the internet seem to be more about how to handle the ennui and tedium of self-quarantine and we are so very, very thankful that we are no longer the parents of small children right now. But ennui and tedium are not on the menu here.  There is plenty to do besides watch Netflix and Chill here at Dragon’s. We are putting the finishing touches on the tasting room, there is equipment to be maintained, and gophers to trap and kill in the most painful way possible because they deserve it. There is painting to be done, fence to build, and orders to ship.

Speaking of shipping orders if you’ve ever wondered how we ship we are fortunate to have a wonderful UPS guy. He stops at a local business everyday at 1600 (if you’re not hip to military time, I suggest you take the time to do so; it will change your life) and we meet him there when one of you wonderful people have chosen to spend your hard-earned money with us. We normally get our shipments out the same day, unless it’s during hot weather; then we make sure we ship on Monday so that your wine isn’t sitting in a hot truck or warehouse all weekend. For our friends in-state we ship by Fed-Ex and those packages we drop off at the local Dollar General Store, which is right next to the new Long Timber Brewery and Restaurant. If you’ve not been to it you should plan a trip there once this heinous BS is over with. It is, as a friend of mine who was born and raised in Sweet Home says, “the most Oregon thing you will ever see.”

Which brings me to the real reason I’m writing to you. During these times of uncertainty, everyone should do their parts to the best of their abilities. Right now Herself has decided that we will offer 20% discount on all our wines to help you cope through the current crisis.  We will ship your order as soon as we receive it. This is not, I would emphasize, an attempt to cash in on the current emergency; the tasting room will open sooner or later, the grapes will continue to grow, and the wine will continue to get made. We are both retired military and do not have to fret over the vagaries and violent vicissitudes of the stock market. We have plenty of alcohol, bullets, and locker beef to see us through pretty much anything.

I will leave you with this. I talked to my father this morning, nostra Padron if you will, and he said something that resonated with me. He was a teenager during World War II and remembers the fear and anxiety of watching Hitler march across Europe and then there was Pearl Harbor. He rode with all five of his uncles to Penn Station to see them off to war not knowing if he’d see them again. There was Korea. There was Viet Nam (in which he was an US Air Force chaplain), there were the assassinations of a sitting US president, a beloved civil rights leader and the same president’s brother. There were riots; entire cities burned. He is 86 and his family, his uncles, aunts, and cousins, are for the most part dead. “I am not” he told me, “afraid.”

Do not be afraid. Do not ever despair. Be good to one another and try to help those you can; this could be your moment to step up, to really make a difference. Set a good example for your friends and family and by all means follow the CDC’s guidelines.  We look forward to seeing each and everyone of you later this year. 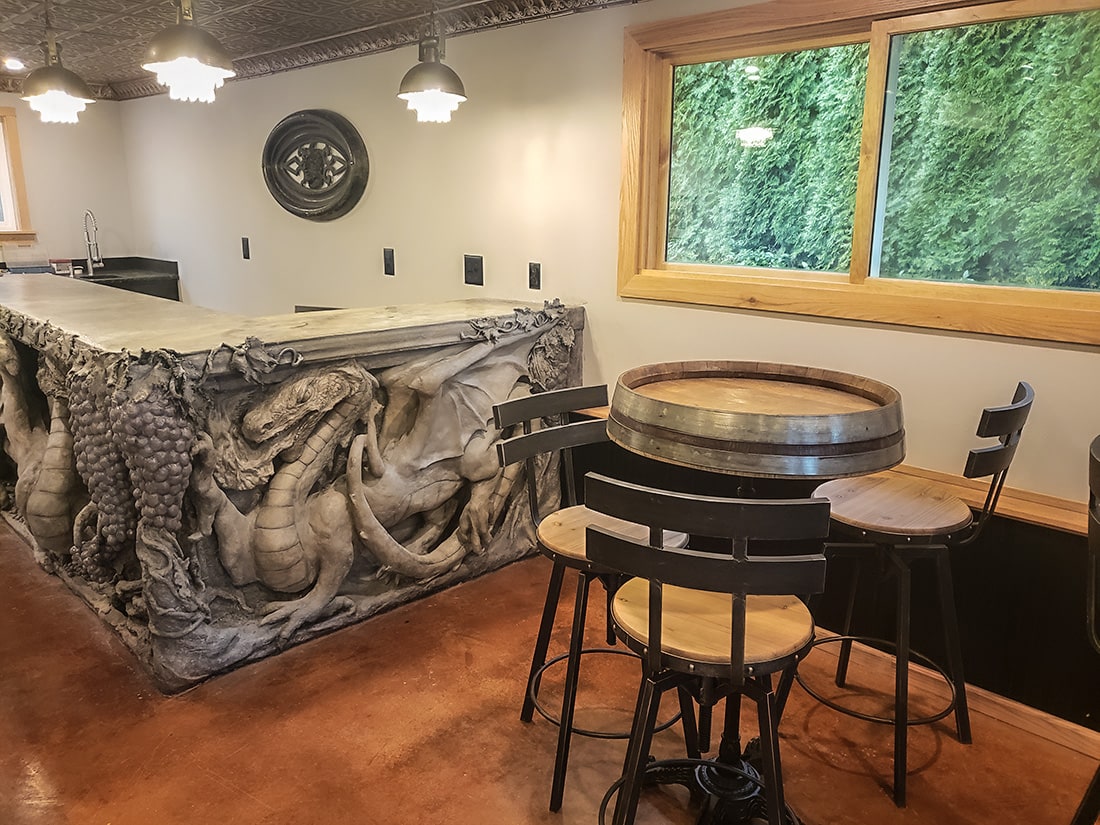 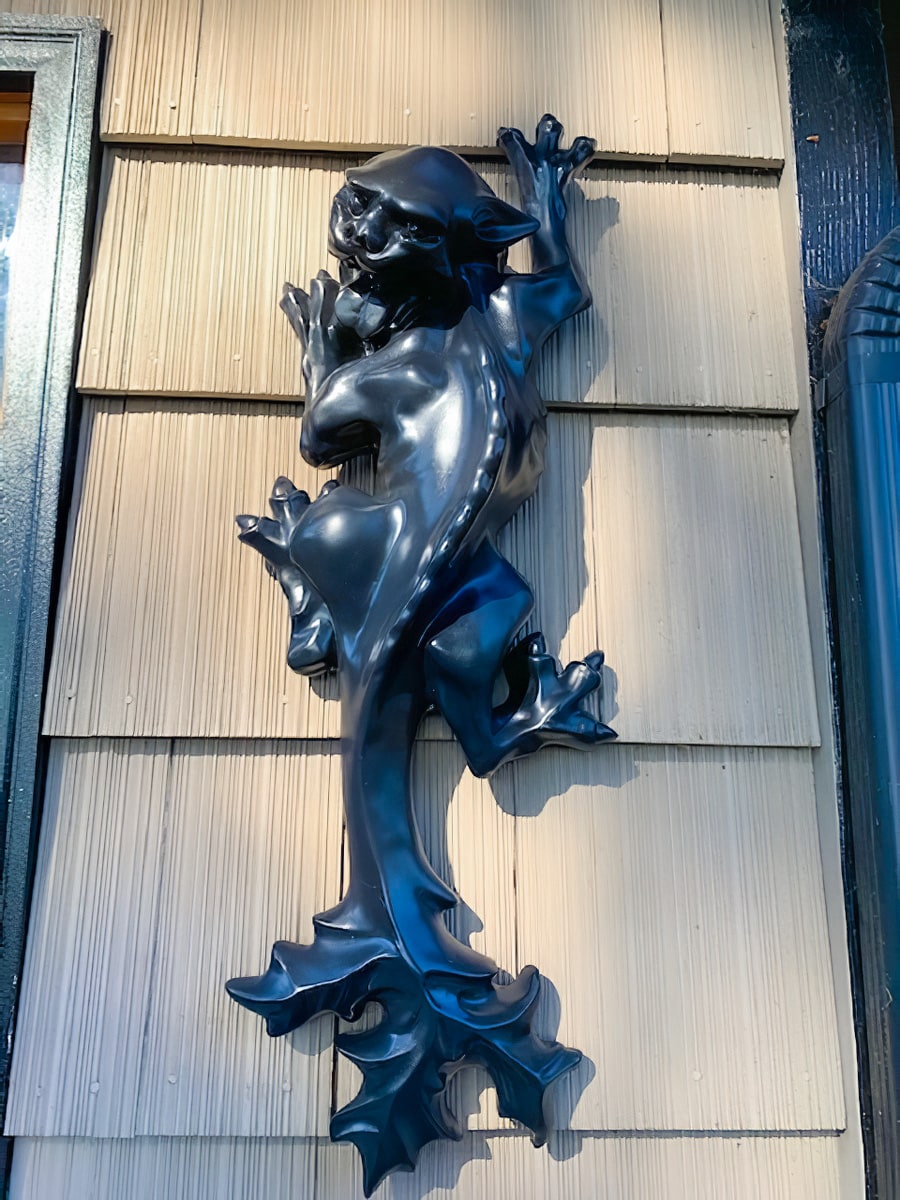 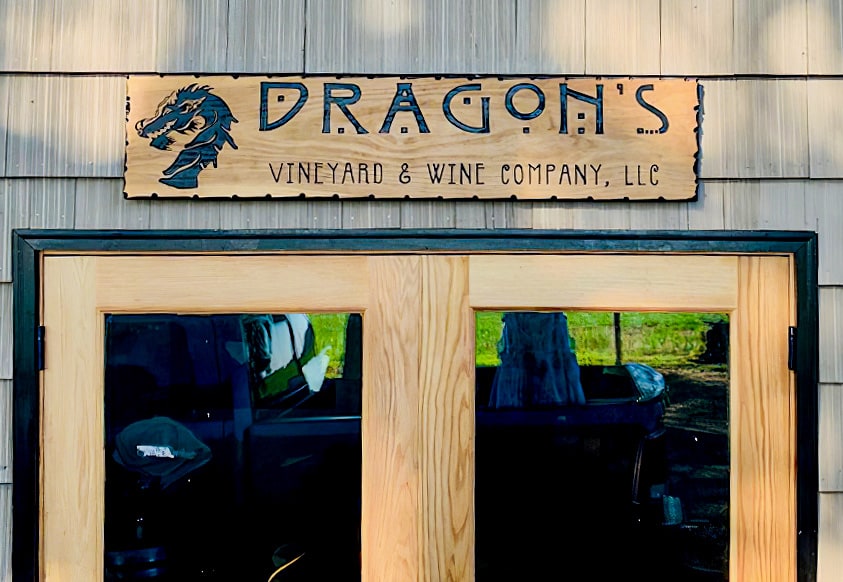