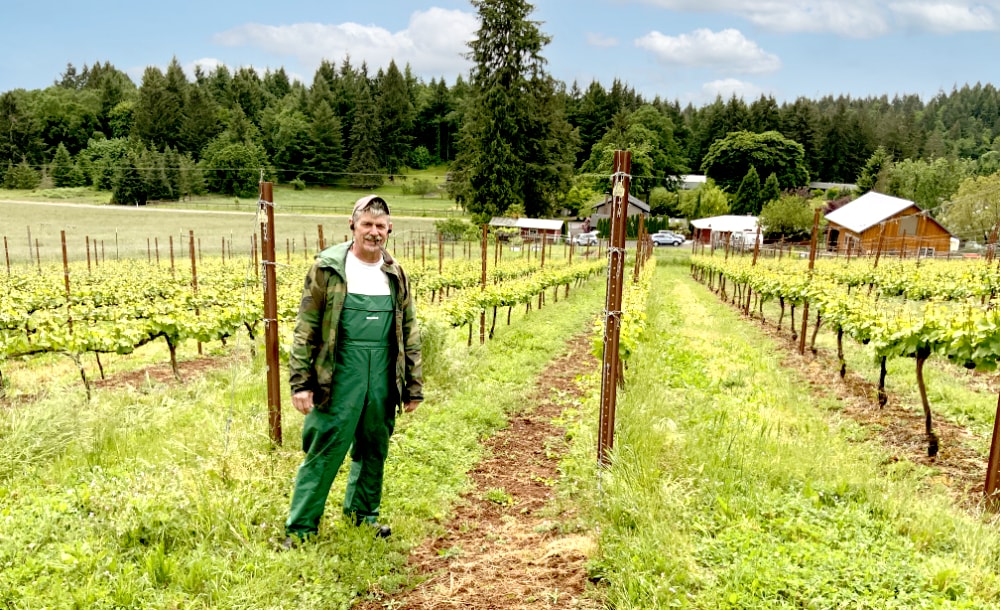 I was reading through previous issues of this newsletter in order to remember what I’d written so as to not be a bore. I live in mortal terror of being found a bore. I am of an age that I can reasonably surmise that everyone I know, and some I don’t, have heard every anecdote, war story, and one of the three jokes I can remember at least four times. You need not have the greatest intellect to imagine what poor Dragon Six must have to live through. I have tried to make it a mental habit that before I decide to launch into one of these chestnuts I take a quick survey of my audience and attempt to gauge how likely I am to stupefy them. More often than not I then nip my intent to put people in a coma in the bud. In my dotage I now find myself saying things like, “By all means, stop me if I’ve told you this before and feel free to use violence should you find it necessary.” I seem to say it with a rather startling (and ever increasing) frequency.

Looking over last year’s first newsletter I see that I spent a couple of large paragraphs musing on the pandemic, and rightly so. There have been world events that even having been momentous, if not calamitous, for parts of the planet did not involve everyone on the planet. World War One, was mainly fought in Europe (and for my fellow historians out there, yes I am aware that ancillary theaters exited such as East Africa, etc. so lay off), and while World War II was fought in Europe and the Pacific much of South American and sub-Saharan Africa were largely untouched (again, I am well aware that this is a bit of generalizing and glossing over), and while Nagasaki and Hiroshima had horrific implications (and justly borne out they have been) for the world at large, it was the Japanese that bore the brunt of the dawning Atomic Age.

My point is that while even the Influenza of 1918 (I will not call it the Spanish Influenza. If one cares to read Thomas Barry’s book on the subject all evidence points to it originating at Camp Funston, Kansas), impacted humanity on a global scale has any event in human history had the impact of the COVID 19 pandemic given the speed of its spread, its lethality, and its lingering after-shocks? Outside of those indigenous people that live on the islands laying off India who repel contact with the rest of the world (they killed a missionary with arrows a while back), the pandemic seems to have touched almost every human on this disreputable orb. The only event I can think that had such a universal effect is the asteroid that killed off the dinosaurs and that was a kinetic experience. No wonder I wrote about it at length and am doing so now. We have lived through an event of such historical proportions that it is difficult, if not impossible, to name its equal.

And damn am I glad it’s over. Or at least the really nasty bits. I’m sure you are as well. We open on the 15th of April, 2022, sans masks, sans distancing, and sans endless sanitizing of every horizontal surface. It wasn’t easy, all that rule following (not really my forte), contact tracing, and all the while making a good faith effort to keep you, our beloved customers safe. But here we are on the other side of it. The vista before me now from my office window is of blue sky, billowing clouds as white as clean bone, and budding trees. That and a yard full of unruly clover that must needs mowing at least twice before we open. The chores, as gratifying as they may be at times, never stop.

One of the first chores of any new year is, of course, the pruning of the canes. We were incredibly fortunate this year to acquire the services of a relative, Lachlan, to help with it. What a treasure the lad turned out to be. He is a quick study and the vineyard was pruned in record time. He is interested in the industry and we have tried to entice him back for the shoot-thinning. If persuasion doesn’t work, I will resort to the tried-and-true technique of so-called “Shanghai-ing” to get him here. It’s not exactly kidnapping because he does get paid and fed. If there’s one thing of which I am certain it’s that I would, should I go into detail, bore you to death with my loathing of shoot-thinning because I’ve written so extensively of it before. So I won’t.

Enough of last year and enough of the Pandemic. As most of you are aware we have been pretty much making it up as we go along over the last two years and, given the circumstances, that is not surprising. We have tried to be slightly more organized this year. We have a tentative schedule of events (hint: they involve the amazing vocalist Jamila Maries) that we will publish when it’s a bit more solid. The knowledgeable and charming Erin Murphy is returning to the tasting room. Our marketer, the inimitable Jean Yates has already been instrumental in helping us get our act together. And as always Dragon Six has kept us on point, on track, and on time.
So I leave you here. I truly am all atremble with the anticipation of seeing our friends, meeting the ones I haven’t met yet, and slinging the best Pinot Noir in the Willamette Valley. In the meantime, however, there is the weeding, the painting, the power-washing, and a list of chores to get done as long as a mature gopher snake.